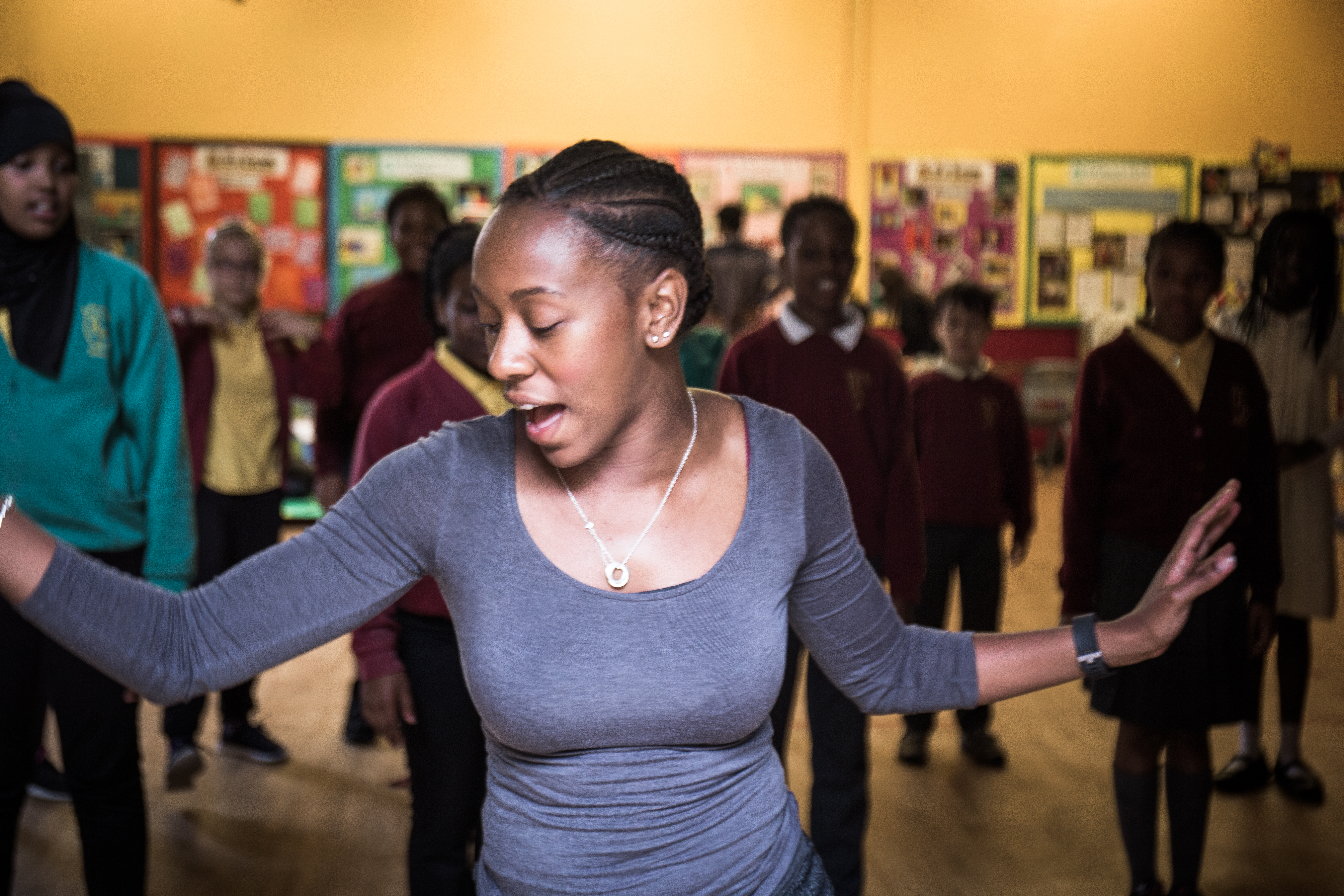 Speak Up is a drama workshop organisation founded by Teri Ann Bobb-Baxter. We make it our mission to enhance children and adults’ confidence in communication skills, unlocking their imagination and developing their creativity through drama techniques and activities. By leading these drama workshops, we believe it will encourage conversation around mental health issues and wellbeing.

It’s important to introduce a safe space and a fun-filled environment that can really help build a student’s confidence and self-esteem. The workshops predominantly focus on giving a safe platform in which you can explore different types of drama techniques such as exploring text, devising short plays, improvising, exploring physicality through space, role play and much more…

Some of the benefits students can get from our workshops are:
• Improving social skills
• Public Speaking Skills
• Boosting children's self-esteem and confidence
• Developing their creativity
• Improving communication skills
• Encouraging teamwork and cooperation 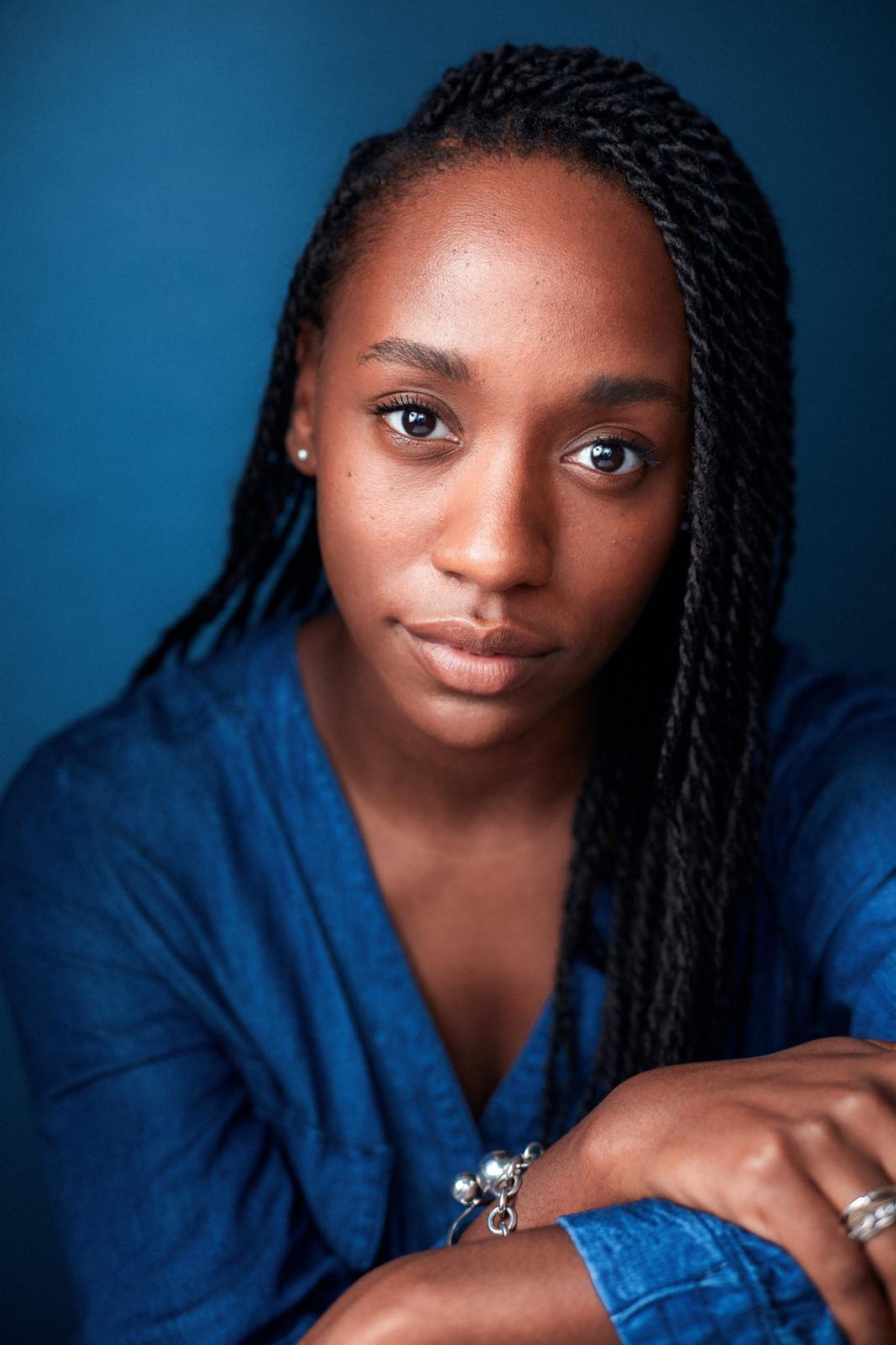 Teri is a professional actress and workshop facilitator, Teri trained at 'Arts Educational Schools London', graduating with a BA Hons in Professional acting. Teri has performed in many of the UK’s leading theatres including Theatre Royal Haymarket, The National Theatre, Soho Theatre, Manchester Royal Opera House, and Traverse Theatre. Teri has also appeared on a wide range of television such as BBC, Netflix, and Channel 5, to name a few.

Alongside working as a professional actor, Teri founded Speak Up, she now delivers and creates workshops with her fantastic team! Teri has always been interested in people’s well-being and wanted to explore that through drama activities. In 2016 she built a relationship with the charity Centre for Mental health and was then invited to The House of Parliament to hear the report about the impact of racism on young black men’s mental health in the UK. That is when she witnessed an individual struggle to find his voice even when he had a supportive platform. She then knew the skills she learnt at drama school and being a professional actor could equip people to have confidence in their voice and with that, the idea 'Speak Up' was born.

Teri is also a senior facilitator for The National Theatre Learning, Teri leads workshops for organisations such as The Unicorn Theatre, Stratford East Theatre, Mind Harrow, Routes Collective, and Sport at the Heart charity.

When Teri was a child she always found it hard to communicate and concentrate at school but when drama was introduced to her she found it easier to express herself which then helped her build her confidence. Teri believes that there is significant importance for all ages to get up and express themselves in a fun-filled environment! Teri gets great satisfaction from witnessing pupils lose all inhibitions when immersing themselves in drama.

Speak Up
Giving You A Voice